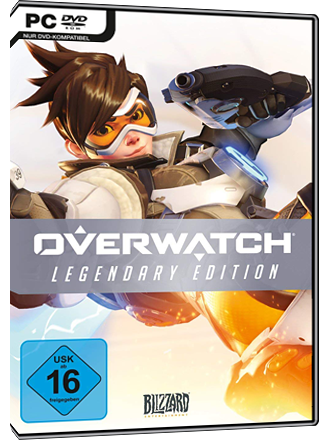 At MMOGA you can buy your Overwatch Key directly online and activate it in your Battle.net account.

Clash on the battlefields of tomorrow! Choose a hero from a diverse cast of soldiers, scientists, adventurers, and oddities.

The Sims 4 - Get Together Addon

With Guaranteed 10-15 random Skin, Fortinte Account without mail, Only PC