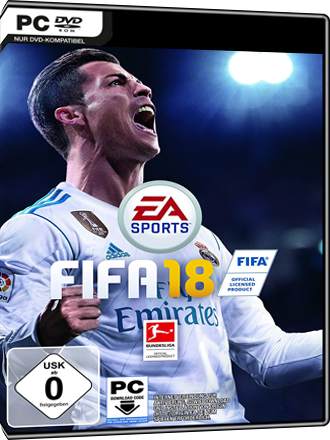 You will receive the key for the game by Electronic Arts via eMail within the delivery time stated above.

In the next installment of the most successful sports game of all time, FIFA 18, the story mode "The Journey" from FIFA 17 will be continued.By using the key you can download and install FIFA 18 via Origin.Instructions can be found here.

The Sims 4 - Get Together Addon