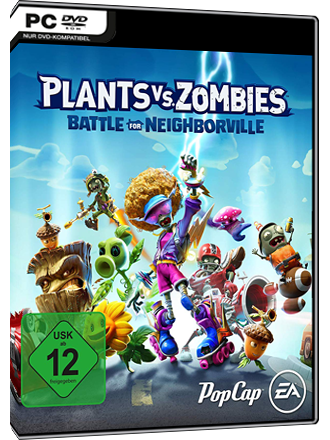 You will receive the key for the game by Electronic Arts via eMail within the stated delivery time.

This wacky plant-on-zombie conflict will take you to the outer edges of Neighborville and back again!

By using the key you can download and install Plants vs Zombies Battle for Neighborville via Origin.

Instructions can be found here.

This version is only playable in English !