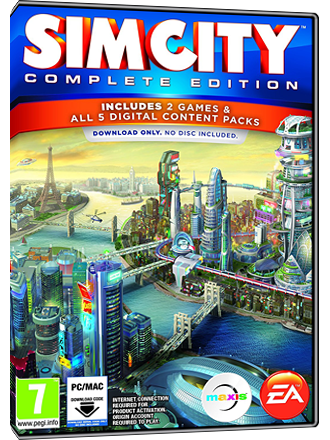 You will receive the key for the game by Electronic Arts via eMail within the stated delivery time.

Gain total control of how cities develop, with new features like 3D graphics, direct contact with citizens, and multiplayer.

By using the key you can download and install SimCity Complete Edition via Origin.

Instructions can be found here.