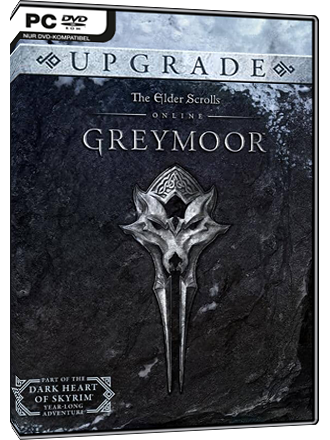 You will receive the key for the DLC by Bethesda Softworksvia eMail within the stated delivery time.

Venture through an iconic land, almost 1000 years before the events of the game The Elder Scrolls V: Skyrim.

In the upgrade version (Standard and Collector's Edition), only the new expansion Greymoor is contained, NOT the original game and the other expansions.