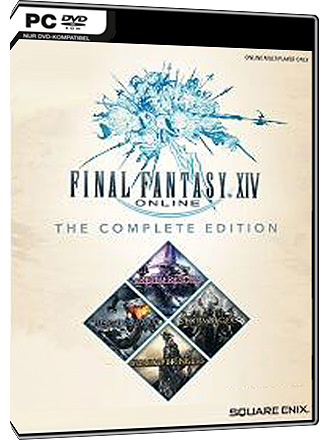 You will receive the key for the game by Square Enixvia eMail within the delivery time stated above.

Take part in an epic and everchanging FINAL FANTASY as you adventure and explore with friends from around the world.

This product is not compatible with the Steam version of the game.