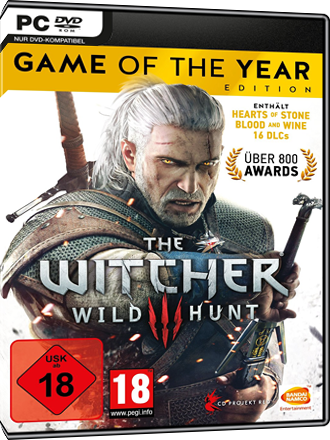 You can redeem your key here at GOG. The game is available for download after the activation.

This War of Mine