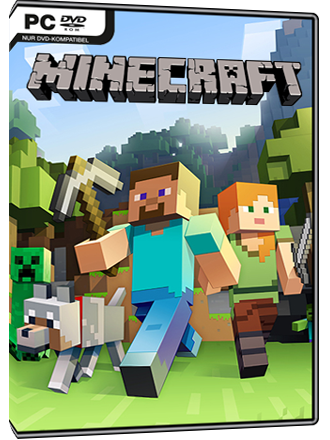 The Key will be sent to you by eMail as soon as possible.

How does it work?

Use your Minecraft Gift Code Key to download the most up-to-date version of Minecraft at minecraft.net. All you need to do in advance is to register for a free account on Minecraft.net. You will earn a status as a premium member.

Java needs to be installed on your system if you want to play Minecraft.