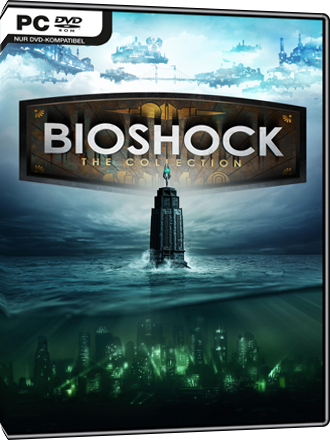 You will receive the key for the game by 2K Games via eMail within the delivery time stated above.

Return to the cities of Rapture and Columbia and experience the award-winning BioShock franchise like never before, in HD!

Download BioShock The Collection for free via the Steam network.Steam can be found here.

Contents of the BioShock Collection

Fallout 4 - Game of the Year Edition