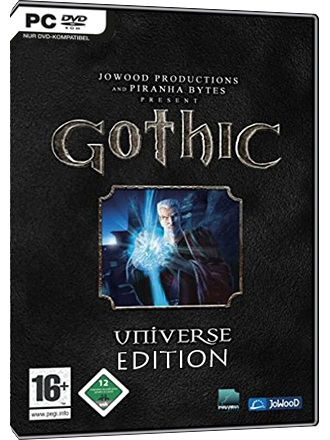 Download Gothic Universe Edition for free via the Steam network.