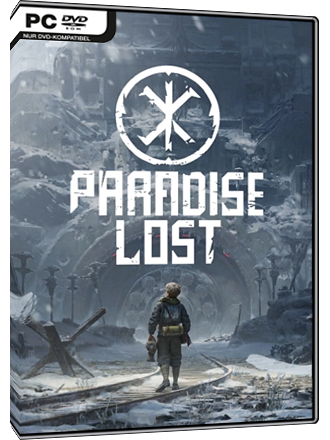 Download Paradise Lost for free via the Steam network.