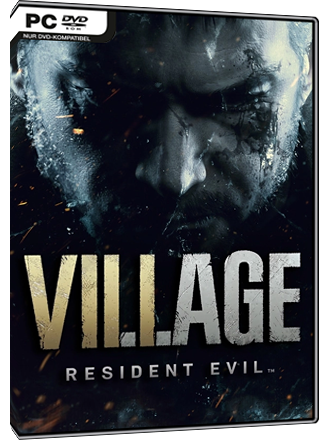 Experience survival horror like never before in the eighth major installment in the storied Resident Evil franchise.

Download Resident Evil Village for free via the Steam network.