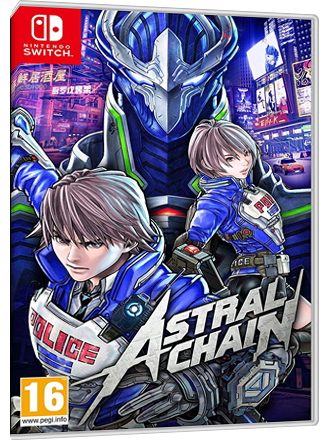 A new action game for Switch: As part of a police special task force, fight against mysterious alien-like creatures invading the world!