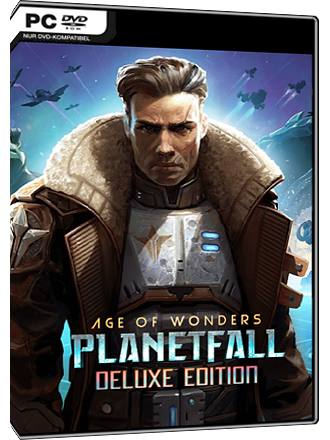 You will receive the key for the game by Paradox Interactivevia eMail within the stated delivery time.

In AoWP, there are multiple paths to victory: Achieve your end goals through conquest, diplomacy or doomsday technologies!

Download Age of Wonders Planetfall for free via the Steam network.

Need For Speed The Run