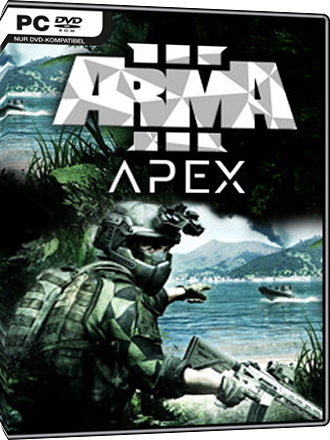 You will receive the key for the game by Bohemia Interactivevia eMail within the delivery time stated above.

Download Arma 3 Apex DLC for free via the Steam network.Steam can be found here.

The original game ARMA 3 (not included in this offer) is required to use, respectively, play the contents of the ARMA 3 Apex DLC.