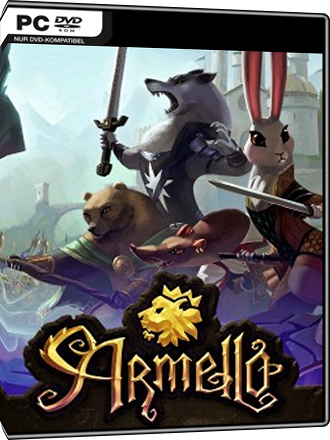 A game that combines 3 styles of play: The deep tactics of card games, the strategy of table tops and an RPG character system.

Download Armello for free via the Steam network.Steam can be found here.