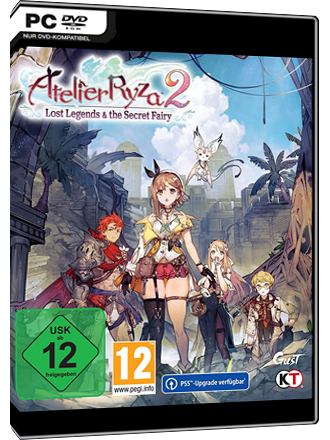 You will receive the key for the game by KOEI TECMO GAMES CO., LTD.via eMail within the stated delivery time.

This story takes place three years after the events of Atelier Ryza: Ever Darkness & the Secret Hideout.