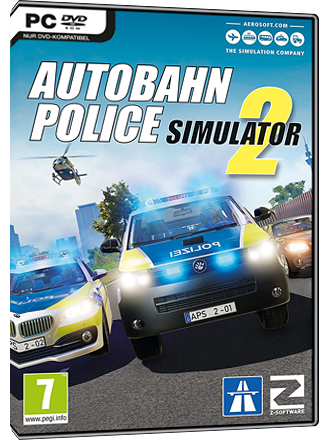 You will receive the key for the game by Aerosoft via eMail within the stated delivery time.

Start your even more exciting career as law enforcer on Europe's fastest road now with the successor to the popular APS!

Download Autobahn Police Simulator 2 for free via the Steam network.