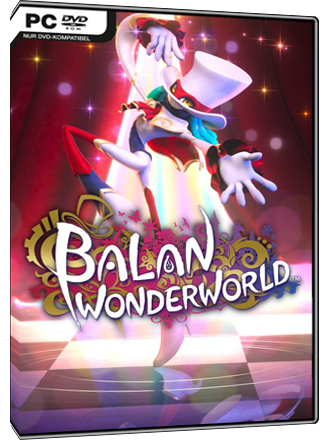 You will receive the key for the game by Square Enixvia eMail within the stated delivery time.

Welcome to a wondrous all-action show, the likes of which has never been seen before. Including a 2 player co-op mode!

Download Balan Wonderworld for free via the Steam network.