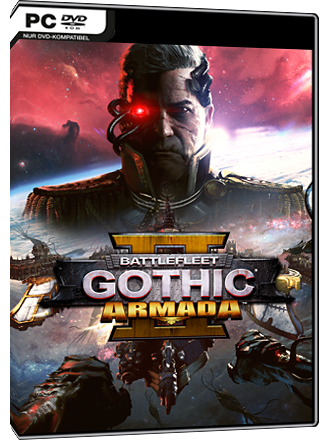 You will receive the key for the game by Focus Home Interactivevia eMail within the stated delivery time.

The RTS game adapted from Games Workshop's tabletop game that portrays the epic space battles of the Warhammer universe.

Download Battlefleet Gothic Armada 2 for free via the Steam network.