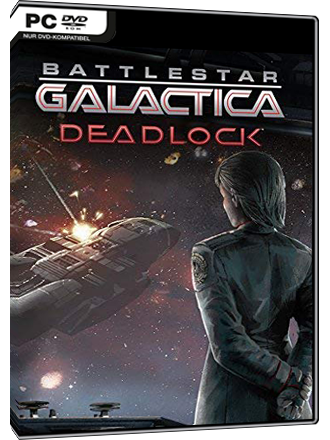 You will receive the key for the game by Slitherine Ltd.via eMail within the stated delivery time.

This game takes you into the heart of the First Cylon War, to fight epic 3D battles that will test your tactical prowess.

Download Battlestar Galactica Deadlock for free via the Steam network.