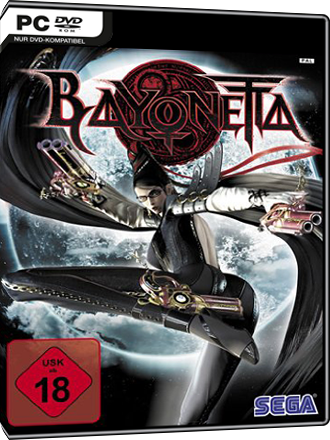 You will receive the key for the game by Sega via eMail within the delivery time stated above.

From Hideki Kamiya of Resident Evil and DmC fame, one of the most universally acclaimed character action games comes to PC.

Download Bayonetta for free via the Steam network.Steam can be found here.