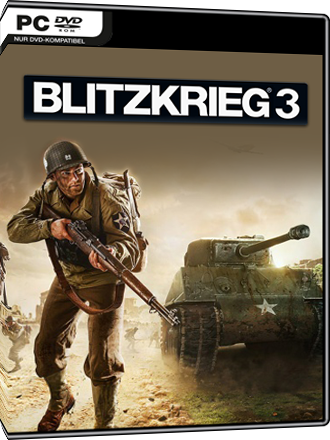 Choose your side in the largest war in the history of mankind and take part in combat operations against players from all over the world!

Download Blitzkrieg 3 for free via the Steam network.Steam can be found here.

A Year Of Rain