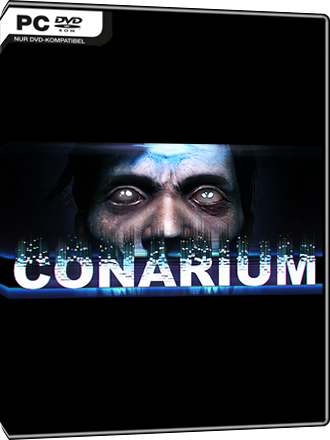 You will receive the key for the game by Iceberg Interactive via eMail within the delivery time stated above.

A chilling Lovecraftian game which follows four scientists and their endeavor to challenge what we consider the absolute limits of nature.

Download Conarium for free via the Steam network.Steam can be found here.