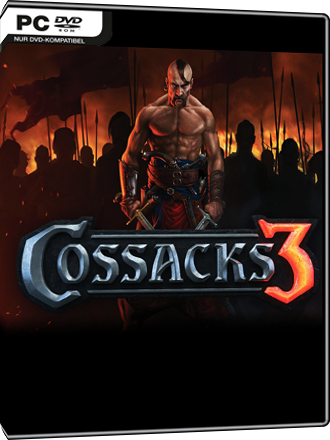 Leaning on the history of the 17th and 18th century, this real time strategy game awakens colossal mass battles with up to 10,000 soldiers!

Download Cossacks 3 for free via the Steam network.Steam can be found here.

Remnant - From the Ashes