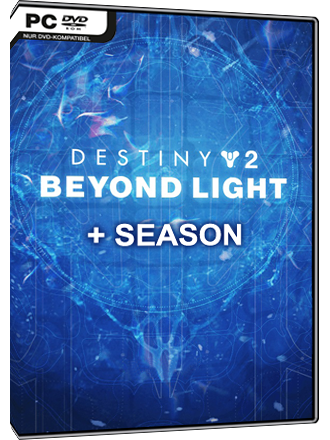 You will receive the key for the DLC by Bungievia eMail within the stated delivery time.

Get the newest expansion for the outstanding multiplayer SciFi action game Destiny 2 with lots of brand new contents!

Download Destiny 2 Beyond Light for free via the Steam network.