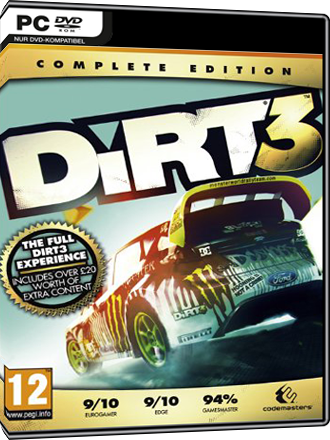 Get behind the steering wheel of the best rallye vehicles of the last 50 years and many other cars in this extensive racing game!

Download the game FULL speed for free via the Steam network.Steam can be found here.