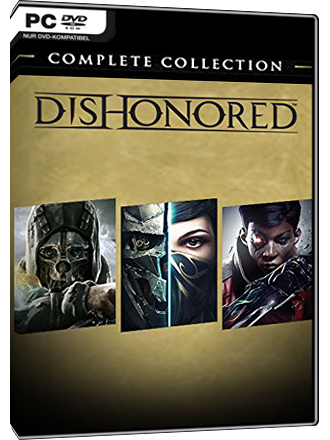 You will receive the key for the game by Bethesda Softworksvia eMail within the stated delivery time.

Get 3 great games for the price of one! Dishonored including all DLCs, Dishored 2 and Dishonored: Death of the Outsider!

Download Dishonored Complete Collection for free via the Steam network.