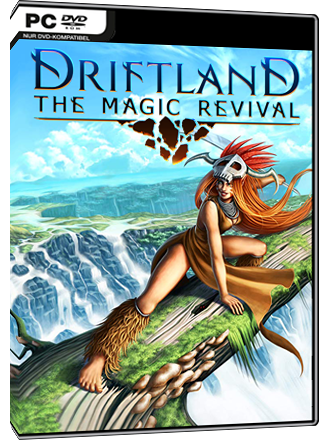 You will receive the key for the game by Star Driftersvia eMail within the stated delivery time.

You take on the role of a Mage Overlord with your own castle, tower, and a small realm on one of the landmasses.

Download Driftland The Magic Revival for free via the Steam network.