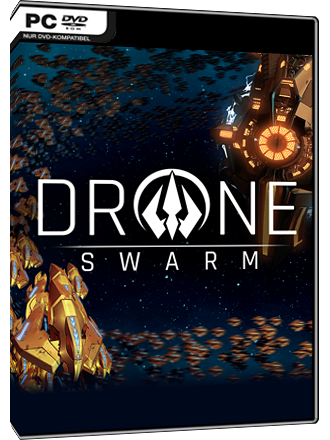 You will receive the key for the game by Astragonvia eMail within the stated delivery time.

The year 2118. Control a vast swarm of 32,000 drones! Think quick and defeat your alien opponents in fast-paced space battles.

Download Drone Swarm for free via the Steam network.