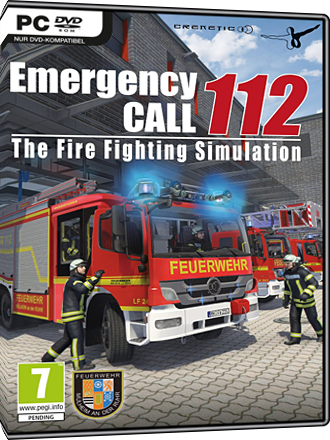 You will receive the key for the game by Aerosoft via eMail within the delivery time stated above.

Turn on the emergency lights and sirens and experience one of the world's most exciting professions, as realistic as never before.

Download Emergency Call 112 for free via the Steam network.Steam can be found here.