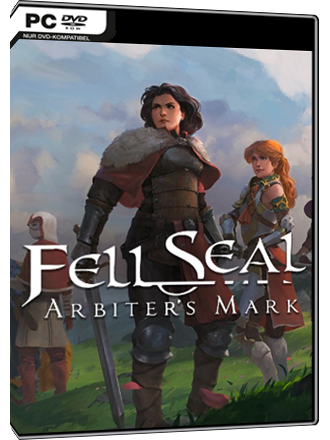 You will receive the key for the game by 1C Entertainmentvia eMail within the stated delivery time.

Fell Seal: Arbiter's Mark is a story-driven, turn-based tactical RPG set in a fantasy world with a touch of steampunk.