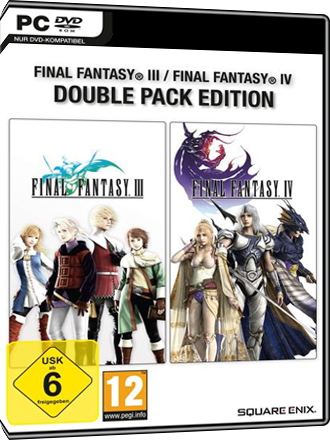 You will receive the key for the game by Square Enix via eMail within the delivery time stated above.

Both Final Fantasy classics FFIII and FFIV in a Double Pack for the PC!

Middle-Earth Shadow of Mordor - Game of the Year Edition