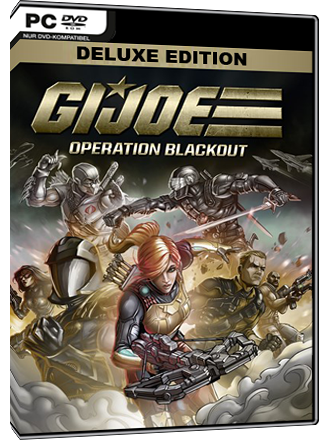 A classic team-based third-person shooter where you play as your favorite characters from Team G.I. Joe and Team Cobra.