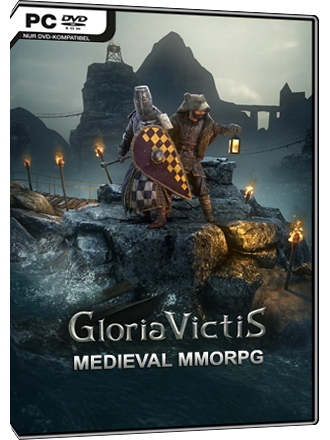 You will receive the key for the game by Black Eye Gamesvia eMail within the stated delivery time.

A medieval MMORPG where Mount & Blade meets Planetside 2! Explore an atmospheric open world designed by lovers of The Witcher and Gothic.

Download Gloria Victis for free via the Steam network.