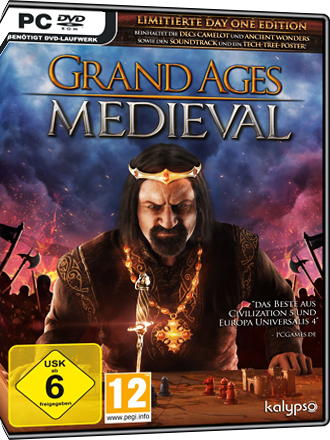 You will receive the key for the game by Kalypso Media via eMail within the delivery time stated above.

An RTS game in which you lead your people and advance through decades by utilising construction, research, expansion and conquest.

Download Grand Ages Medieval for free via the Steam network.Steam can be found here.