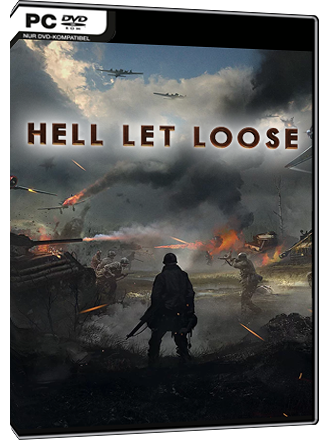 You will receive the key for the game by Team17 Digital Ltdvia eMail within the stated delivery time.

You've never played World War 2 the way it was meant to be played! Hell Let Loose is an extraordinary WW2-themed first-person shooter.

Download Hell Let Loose for free via the Steam network.