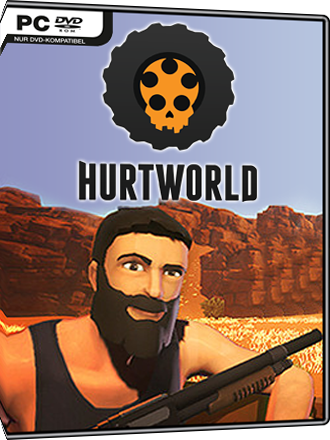 A hardcore multiplayer survival FPS with a focus on deep survival progression. Overcome the challenges of surviving!

Download Hurtworld for free via the Steam network. Steam can be found here.