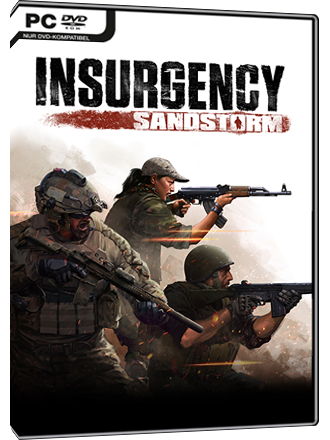 You will receive the key for the game by Focus Home Interactive via eMail within the stated delivery time.

Download Insurgency Sandstorm for free via the Steam network.