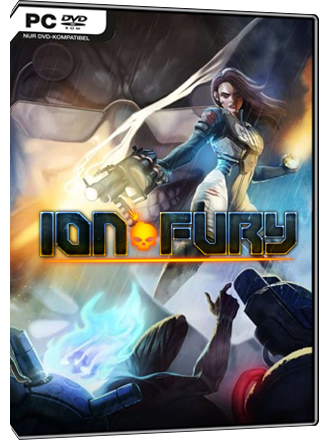 You will receive the key for the game by 3D Realmsvia eMail within the stated delivery time.

An old-school shooter with modern features: 3D Realms and Voidpoint have taken the best of both worlds and cooked it all into a bloody stew.

Download Ion Fury for free via the Steam network.

Sins of a Solar Empire - Rebellion