Iratus - Lord of the Dead 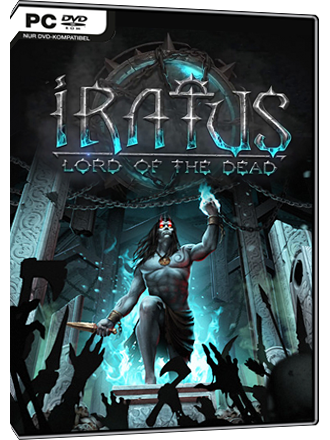 Iratus - Lord of the Dead

You will receive the key for the game by Daedalic Entertainmentvia eMail within the stated delivery time.

Control an obedient army of the living dead, with skeletons, zombies, banshees and many other unliving warriors!

Download Iratus Lord of the Dead for free via the Steam network.

Quantity 1
Iratus - Lord of the Dead