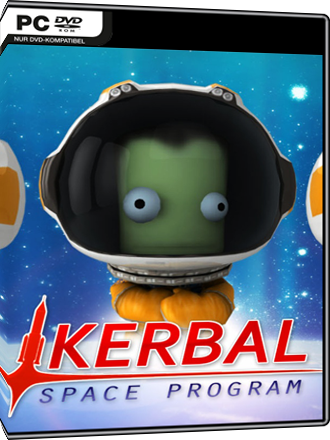 In KSP you must build a space-worthy craft, capable of flying its crew out into space without killing them.

Download Kerbal Space Programfor free via the Steam network.Steam can be found here.

The Hunter - Call of the Wild