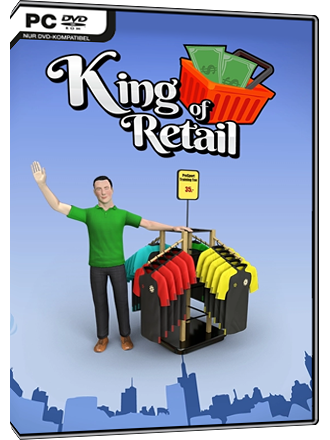 You will receive the key for the game by Iceberg Interactivevia eMail within the stated delivery time.

As owner and manager of a store, you have a lot of daily responsibilities. Can you handle the pressure, or will you fail in bankruptcy?

Download King of Retail for free via the Steam network.