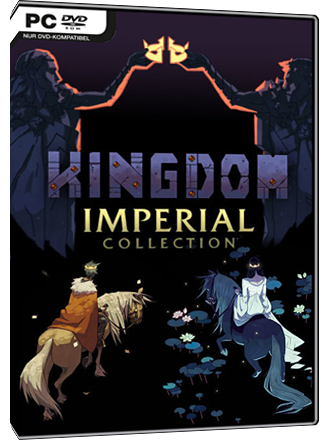 In the award-winning Kingdom series, players took on the role of a monarch struggling to build their kingdom up from nothing.

Download Kingdom Imperial Collection for free via the Steam network.