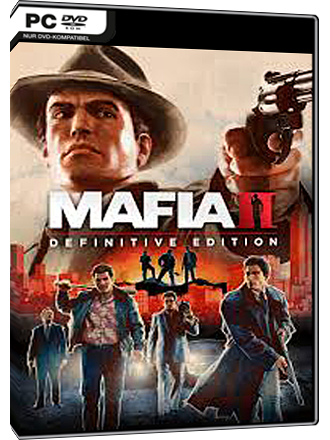 You will receive the key for the game by 2K Gamesvia eMail within the stated delivery time.

Remastered in stunning HD detail, live the life of a gangster in New York during the Golden-era of organized crime.