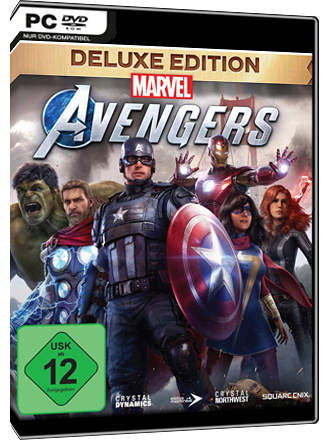 You will receive the key for the game by Square Enixvia eMail within the stated delivery time.

This game continues the epic journey with new Heroes and new narrative delivered on an ongoing basis. The definitive Avengers game!

Download Marvel's Avengers for free via the Steam network.