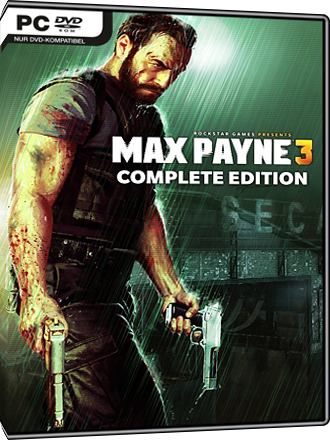 You will receive the key for the game by Rockstar Gamesvia eMail within the delivery time stated above.

After having lost those he loved the most and himself, Max Payne finds himself in the deserted streets of the Brazilian megacity Sao Paulo.Download the game FULL speed for free via the Steam network.Steam can be found here.

Shadow Tactics - Blades of the Shogun