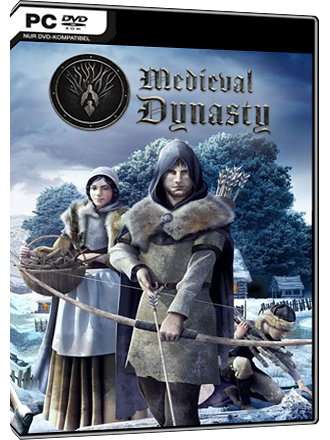 Europe in the Middle Ages: You are in the role of a poor but skilled hunter and farmer set to take his fate into own hands.

Download Medieval Dynasty for free via the Steam network.

Borderlands - Game of the Year Edition (Xbox One Download Code)