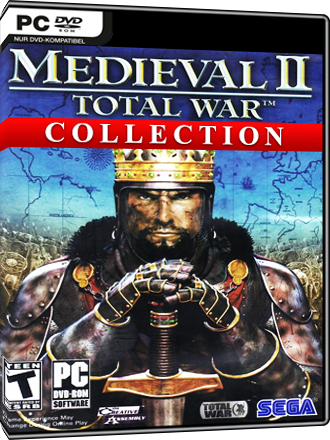 You will receive the key for the game by Sega via eMail within the delivery time stated above.

Take command of your army and expand your reign in Medieval II in massive battles! Includes the expansion Kingdoms.

Empire and Napoleon Total War - Game of the Year Edition