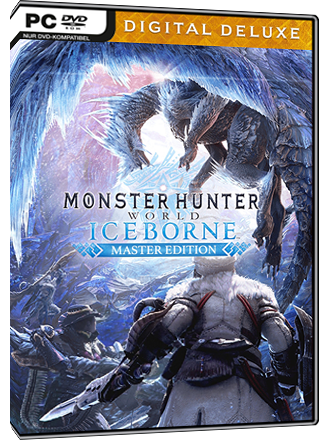 Get Monster Hunter World and the expansion Iceborne including bonus content in one package.